Spilt into 93 segments, this patch is made from recordings of destroying the inside of an upright piano with a metal spade, hitting the the strings and resonance body and smashing the hammers. I truncated each spadehack inside Kontakt and mapped the single segments over 7,5 octaves ranging from C0-G#8. The Modwheel controls the decay of the sounds, many samples also have zone envelopes controlling the fade out to eliminate clicks.

There is a random pitch shifting script from the Factory Library ranging from 0-24 semitones so the higher the range the more pitch-randomness will occur. Additionally the Pitchbender is set to +/- 12 semitones. Pressing the sustain pedal will reverse each sample/segment, the sustain function is deactivated.

In the Convolution engine there is an IR made with Aether Reverb creating a nice space . The Demo was played using the Pitchbender, the Reverse function and the Random pitch script by tweaking a Controller knob inside Logic assigned to the pitch range of the script. The Demo displays the Kontakt Outputs only, no additional post processing was applied. Happy hacking!

Choose 10 Kontakt items for 48 €
After your order has been processed you will receive a confirmation Email, please just respond to that mail with a list of the patches you want. 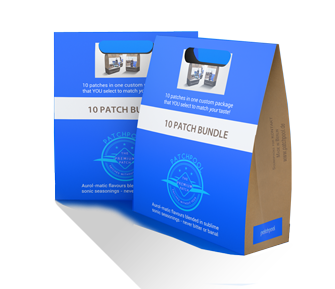 All Kontakt sounds on patchpool may be used in commercial and non-commercial music and sound design productions. Please don't trade these patches, don't pass them on to someone else and don't resample them for any use in commercial or free sample or sound libraries.

After your order has been processed you will receive a confirmation Email, please just respond to that mail with a list of the patches you want.

Choose ANY 10 patches from the KONTAKT pool! 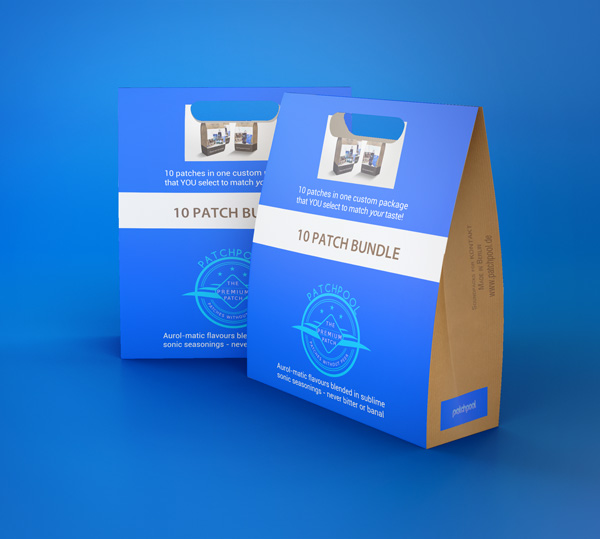